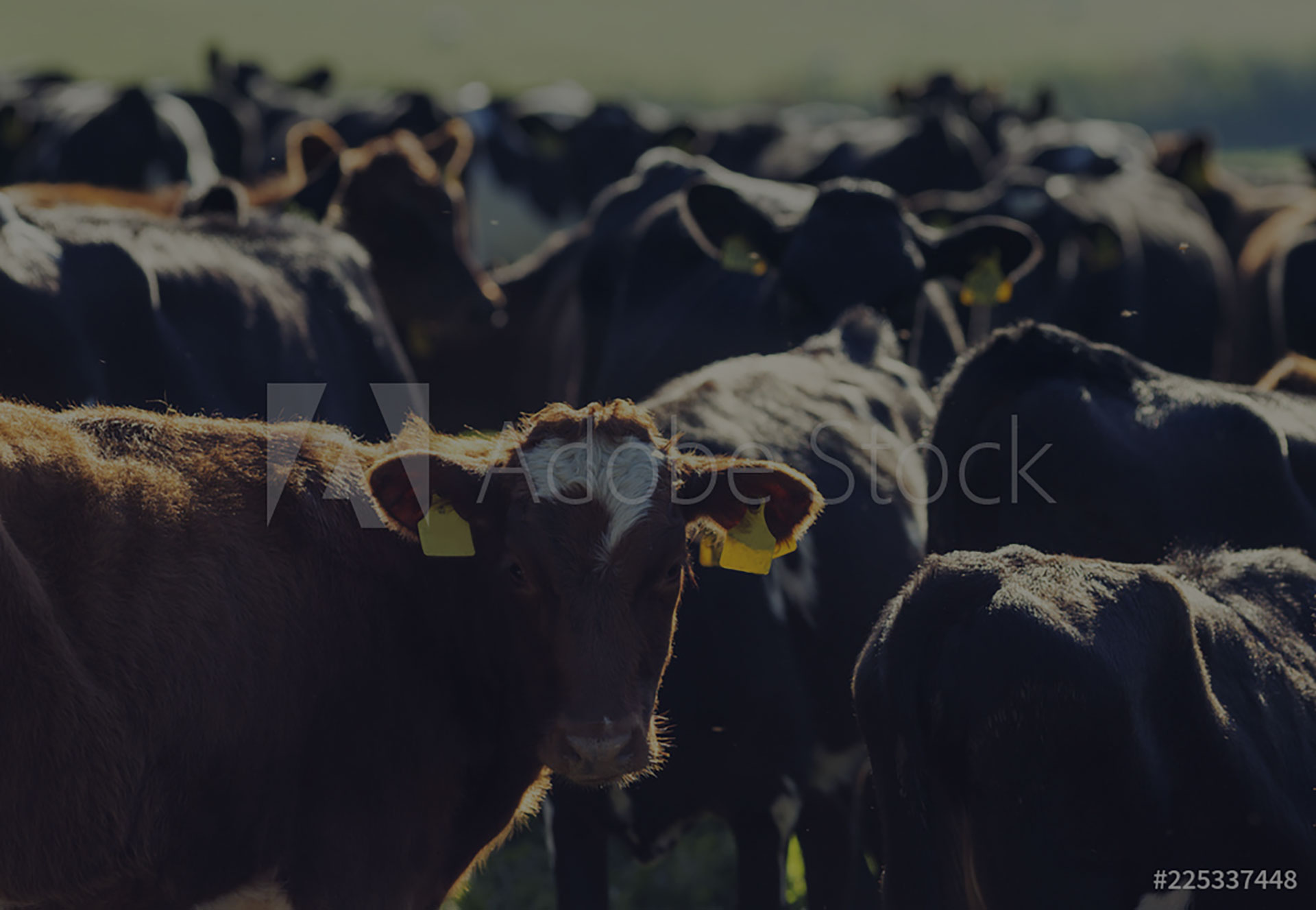 5 Reasons to Install a Calving, Foaling or Lambing Camera 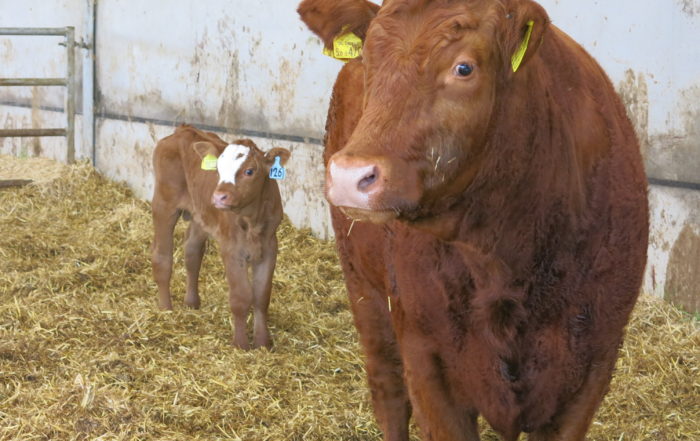 01 Jul 5 Reasons to Install a Calving, Foaling or Lambing Camera

We spoke to our customers and asked them what they thought were the key benefits they had derived from installing one of our calving/lambing cameras.  Here’s what they said:

One of the biggest gains from installing a livestock camera was the financial benefits resulting from reduced animal mortality.  Most of the farmers we spoke to felt they had been able to intervene in the calving or lambing process, saving animals.  In many cases the value of the animals saved more than made up for the cost of installation.

Our cameras also help by reducing the amount of labour required to keep a check on the animals, meant that other jobs can be carried out with minimal disruption. The ability to check the animals from a phone without having to stop doing the job they were doing, meant they only went to the shed when they were definitely needed.  Many farmers often told us they could watch a whole calving – see that the calf had been born, that the bag was away from its face, and that the calf went on to have its first suck – without even having to stop what they were doing.

Getting more decent nights rest allowed farmers to be more productive during the relentless calving, and then lambing, seasons. Most farmers we spoke to said that before the cameras were installed they would struggle to get back to sleep after visiting the shed.  On the other hand, after the camera was installed they found being able to quickly check the animals from the comfort of their bed had far less impact on their nights sleep.  This meant in the morning they felt far more refreshed and able to get on with another hard days work.

Many were convinced that before the camera was installed their presence in the shed would put the animals off getting on with their delivery.  This could often mean hours of hanging around on a dark and miserable night. With the cameras in place, the hanging around could happen in the comfort of their own home, with less disturbance to the animals routine.

The dangers of farming on your own are clear and present, but the knowledge that a partner could monitor a difficult situation from the farm house – gave our farmers an added sense of security should things go wrong and an animal become aggressive.

Other benefits that were also mentioned were, getting WiFi in the farm steading allowing you to use email etc from your phone, as well as dual purposing the camera i.e. using the cameras for security as well as lambing or calving.